Daadin Baaki Poetry Show: Catch all the juices and glimpses from here (photos)

Daadin Baaki Poetry Show: Catch all the juices and glimpses from here (photos)

Daadin Baaki Poetry Show, the most anticipated Hausa spoken word show, was held at the University of Ghana drama studio on Saturday, November 28, 2020.

This has been the 4th edition of the show which is organized annually on Legon campus.

The event attracted a lot of attendees after months of preparations and marketing. The studio received a large number of audience as people from all the Muslim communities in Accra made time to patronize the show.

There were a myriad of performers whose performance elated and excited the audience. Mumin the wordsmith, brain behind the marvelous show, Daadin Baaki Poetry show, didn't fail to give an impressive performance like he has always delivered.

The likes of Ayuba Huud and Abirat, who have mastered the art of poetry found themselves again on the stage as the regular hosts.

There were other performers like FaiM,  Fadlullah, Zaid, Junior Rattle, Negus the poet, Nurah the poet and the popular “Ohia” poet known as Amaze with many other performers.

The audience also witnessed an outstanding fashion show from the popular Muslimah apparel outlet, Dasanda Closet. The fashion show, though ephemeral, was an opportunity to publicize new designs from the closet.

The wordsmith, also pulled up a surprise album launch during the show to market his newly smitten and polished poetic album. The album received massive support from the audience as many of them made a purchase.

In a nut shell, the Daadin Baaki show has been one of the events that put smiles on the faces of many amid this struggling year. Apart from it captivating and exciting revelations, it was impactful by all standards. 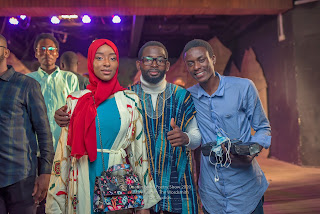 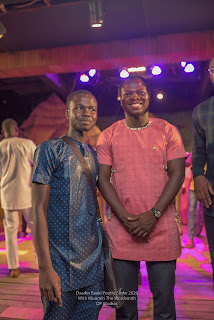 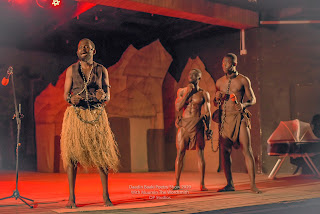 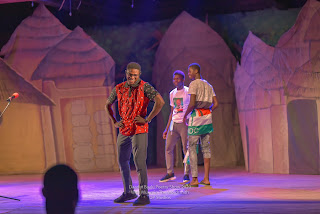 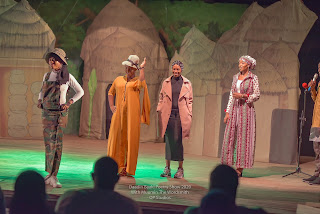 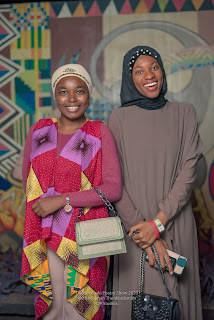 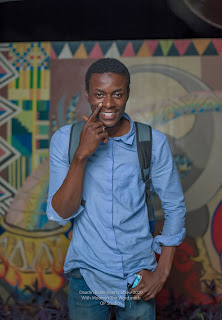 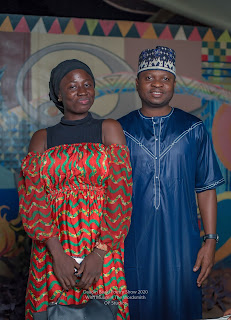 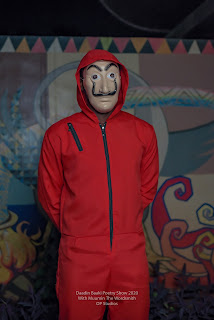 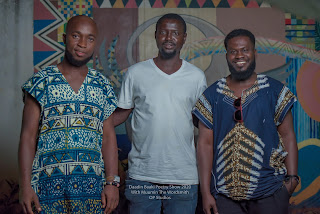 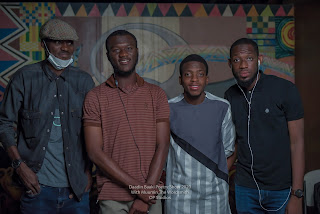 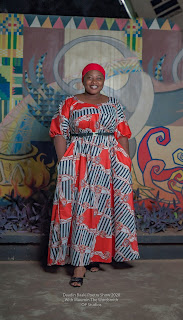 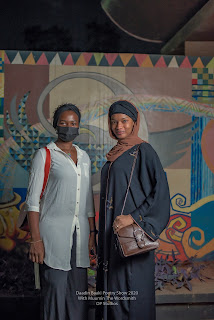 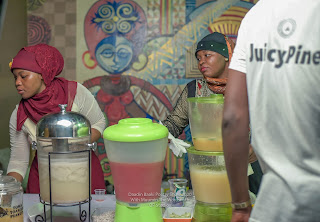 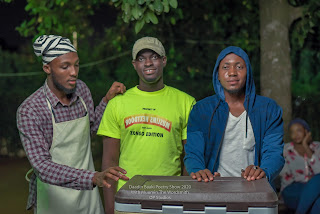 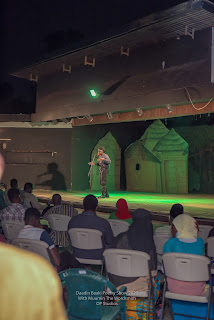 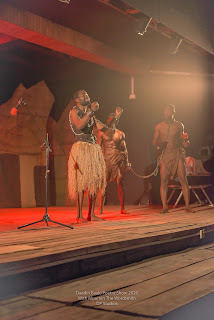 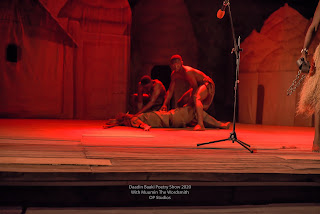 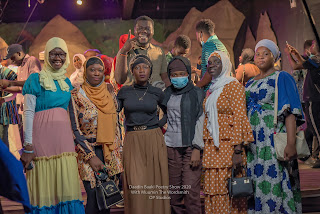 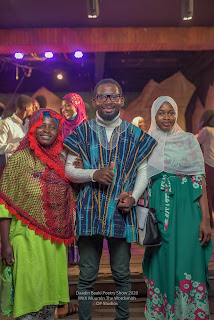 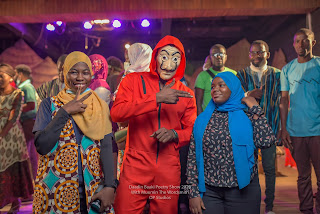 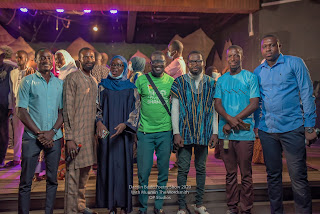