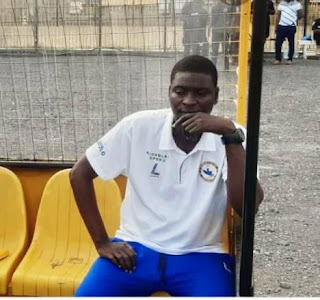 Berekum Chelsea coach Abdul Hernan has been fired as the head coach of the Club.

He becomes the third coach to lose his job after Ernest Thompson(AshantiGold) and Ignatius Osei-Fosu(Medeama) in the opening three games of the Season.

Berekum Chelsea have only won one point in the opening three games of the season- a goalless draw at home against Eleven Wonders in between defeats to Karela and new entrants Bibiani Gold Stars.

They host in-form King Faisal in their next game as they chase their first win of the season.