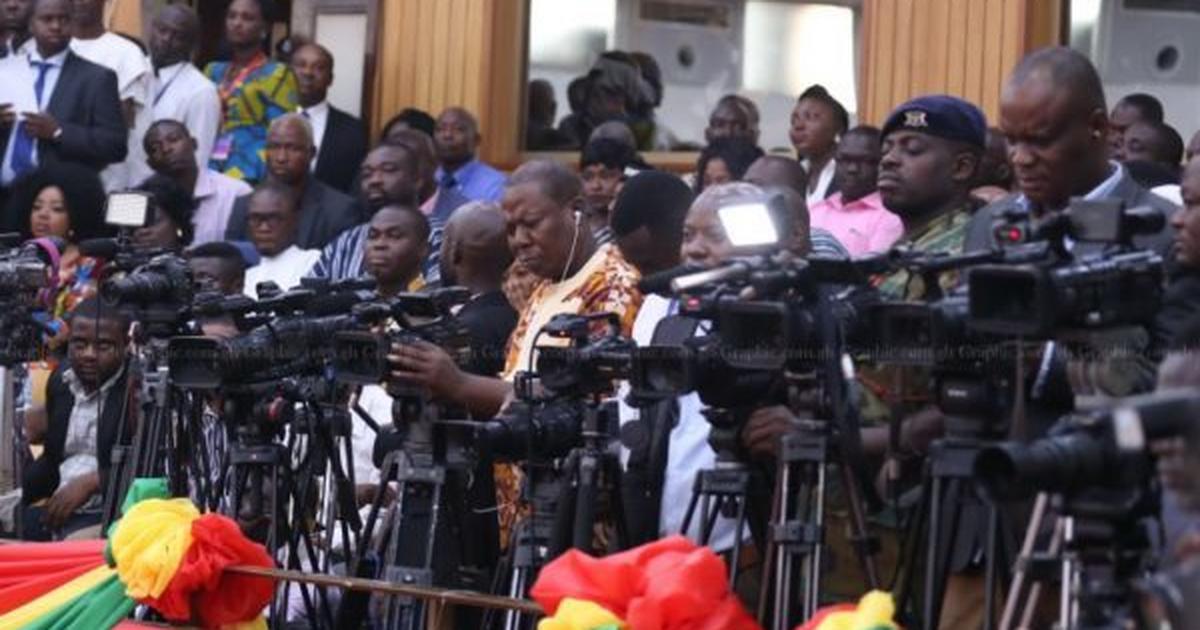 Ghana dropped from its 30th position, last year, on the latest World Press Freedom Index.
Now ranked 60 among 180 countries, globally assessed based on the level of freedom available to journalists, the country's new position was largely attributable to insecurity and continuous threat to the lives of media practitioners in their line of duty.

The latest ranking is the lowest the country has ever seen in the past 17 years since it placed 66th in 2005.

According to the report, journalists have undergone growing pressures in recent times, despite being a regional leaders, in democratic stability.

It stated that the "government has shown itself intolerant of criticism. In addition, one-third of media outlets are owned by politicians or by people tied to the top political parties. The content they produce is largely partisan.

"Press freedom is guaranteed by the Constitution of 1992. Media are free to operate as they like, in accordance with the regulations of the National Media Commission. The 2019 information access law authorises journalists to demand information of national interest."

In 2020, reporters covering the effectiveness of anti-COVID-19 measures were attacked by security forces.

Nearly all cases of law enforcement officers attacking journalists are not pursued.