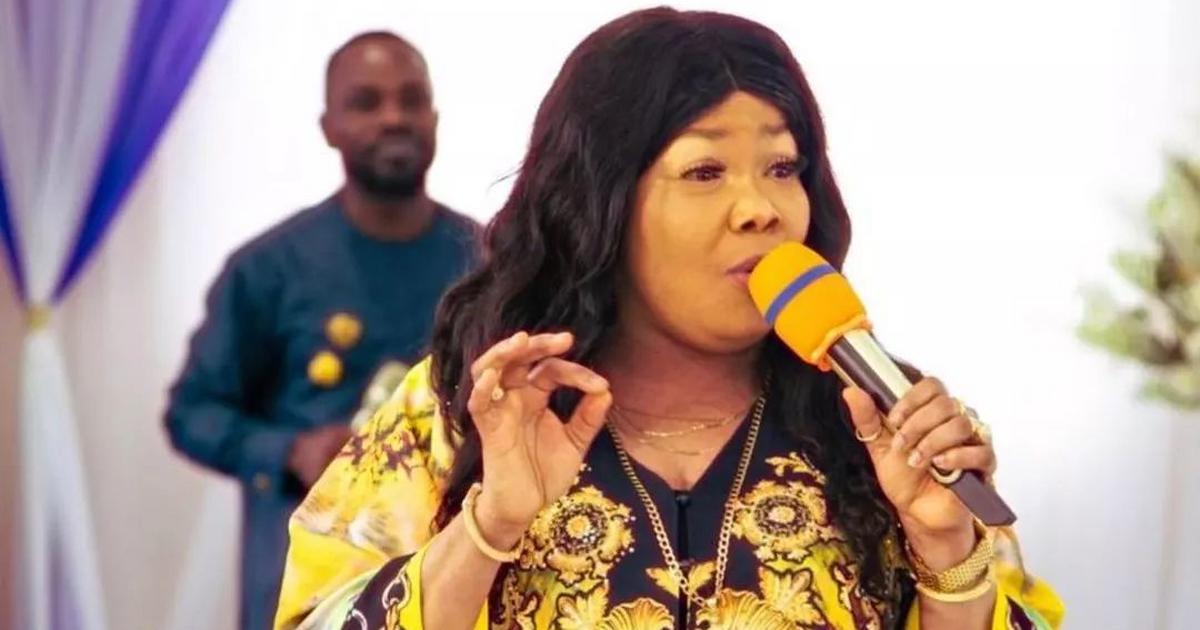 Evangelist Patricia Oduro Koranteng aka Nana Agradaa is back in the news a few days after preaching about 'water call'.

In an excerpt of Nana Agradaa preaching on Okay FM, she could be loudly heard saying "when you go to Mathew chapter 28 verse number 50, 40 and 44" but shockingly, checks from the bible shows that Mathew 28 doesn't have up to 50 verses.

A Tiktoker called Nana Agradaa out by saying that "Mathew 28 doesn't 50, from what I have read it ended at 20. See if God hasn't called you, don't go and force it" whilst showing off a bible in his hands, he added "I've looked through Mathew 28 and there's 50 in it".

The video has since gone viral on social media with social media users milking joke from the blunder. "God continue to show her mercy...who is she deceiving," an Instagrammer said and another added, "it's a pity how everyone wakes up and proclaims themselves prophets and prophetess".