5 priorities for Africa in 2022, according to the World Economic Forum - GH LENSE
GH LENSE.NET
Live
wb_sunny

5 priorities for Africa in 2022, according to the World Economic Forum

Home   Entertainment Lifestyle 5 priorities for Africa in 2022, according to the World Economic Forum

5 priorities for Africa in 2022, according to the World Economic Forum 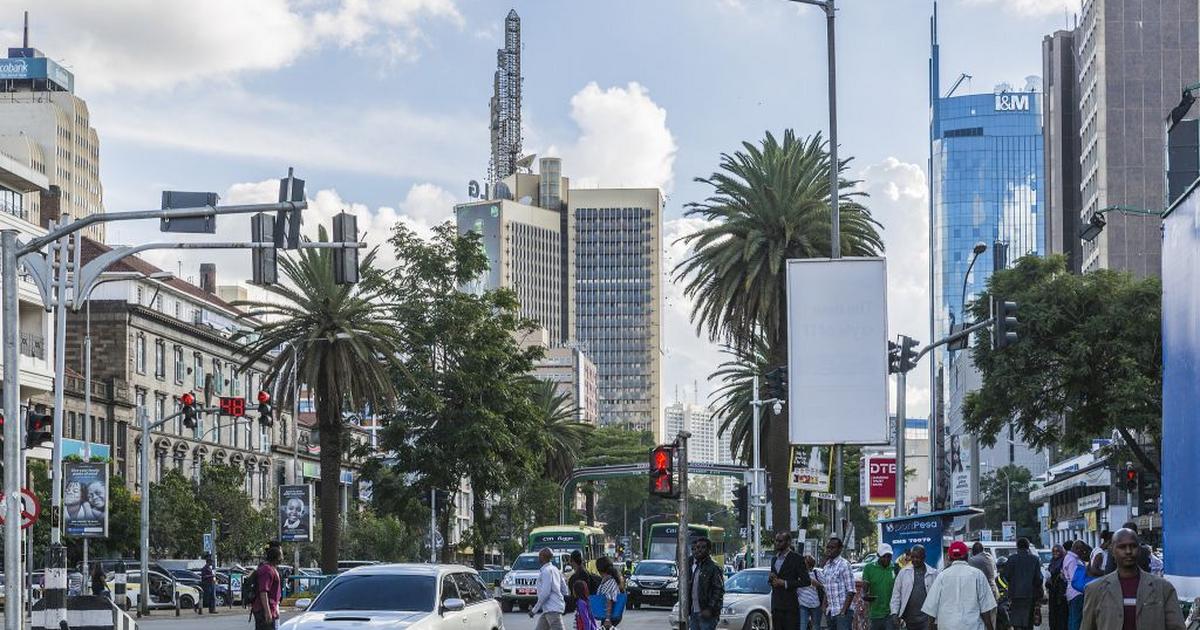 * The priorities include the need to achieve vaccine equity for Africa and finance the continent's green energy transition. * The World Economic Forum said the continent needs to work together with the rest of the world towards actualising these priorities. * Meeting these priorities is essential to the continent's economic development. The World Economic Forum (WEF) recently published a brief report detailing five priority areas African countries need to focus on. According to the leading international lobbying organisation, African countries will need to work together with the rest of the world towards actualising these priorities, as they are essential to the continent's economic development. READ: 10 African countries with the highest number of universities The priority areas are highlighted and discussed below. 1. Need to achieve vaccine equity for Africa As COVID-19 continues to pose considerable threats to humanity, Africa has been been lagging behind with regards to efforts aimed at vaccinating much of its population. Available statistics show that only 77 million Africans (about 6% of the continent's population) are fully vaccinated. This is very abysmal when compared to other regions of the world. And as the World Economic Forum pointed out, Africa's extremely low level of vaccination increases the chances of more variants and more infections, all of which inevitably impacts negatively on many people's wellbeing and Africa's economies. To help African countries to better manage the pandemic, the World Economic Forum has urged global policymakers to come up with plans that would "ensure the equitable allocation of limited doses until there is sufficient global supply". READ: 7 countries with the best healthcare systems in Africa 2. Need to get Africa ready for a global role According to WEF, Africa is poised for a major role in the global arena. This is thanks, in parts, to the continent's demographics which will become very important to the world at a time when global working-age populations are steadily shrinking. Do note that half of the projected 2 billion growth for the world's population over the next three decades will be in Sub-Saharan Africa. And the working population on the continent will continue to outpace other regions of the world. And Africa's human resources will continue to be useful around the world. And this, alongside Africa's anticipated economic growth, will give the continent more say in world affairs. In the meantime, African countries will need to carry out some reforms in order to be able to capitalize on these trends. Specifically, WEF noted that "Africa, more than many other regions, desperately needs to provide the education and skills training necessary for the jobs of the future". READ: These 10 African cities will top the world's 20 largest cities' list by 2100, according to forecasts 3. Need to harness the opportunities afforded by the Africa Continental Free Trade Area (AfCFTA) According to WEF, (AfCFTA) holds huge economic promise for African countries, especially at a time when the continent is still reeling from the economic impacts of the pandemic. As you may well know, the AfCFTA makes Africa the world's largest free trade area in terms of area of coverage ad number of countries. About 55 countries with a combined population and GDP of 1.3 billion and $3.4 trillion, respectively, are signatory to the agreement. However, some aspects of the agreement still needs to be negotiated and agreed upon before it can fully become effective. WEF therefore recommends that it's high time these negotiations happen in order for African countries to fully take advantage of the many benefits of AfCFTA. READ: These 6 countries have the highest unemployment rates in Africa 4. Need to accelerate Africa's digital transformation The report noted that while the digital transformation of the goods and services markets and general supply chains is expected to keep accelerating in 2022, it behooves of African countries to make the essential investments in education which will be needed in order "to fully leverage the Fourth Industrial Revolution". READ: This country has emerged the top destination for agritech investments in Africa 5. Need to finance Africa's green transition This is another major priority for African countries. And it is a priority because even though the continent currently contributes the least to global warming, it is most vulnerable to the impacts of climate change. Hence, the need while on hands must be on deck in order to deliver "more support for climate adaptation and mitigation".
http://dlvr.it/SRggtk