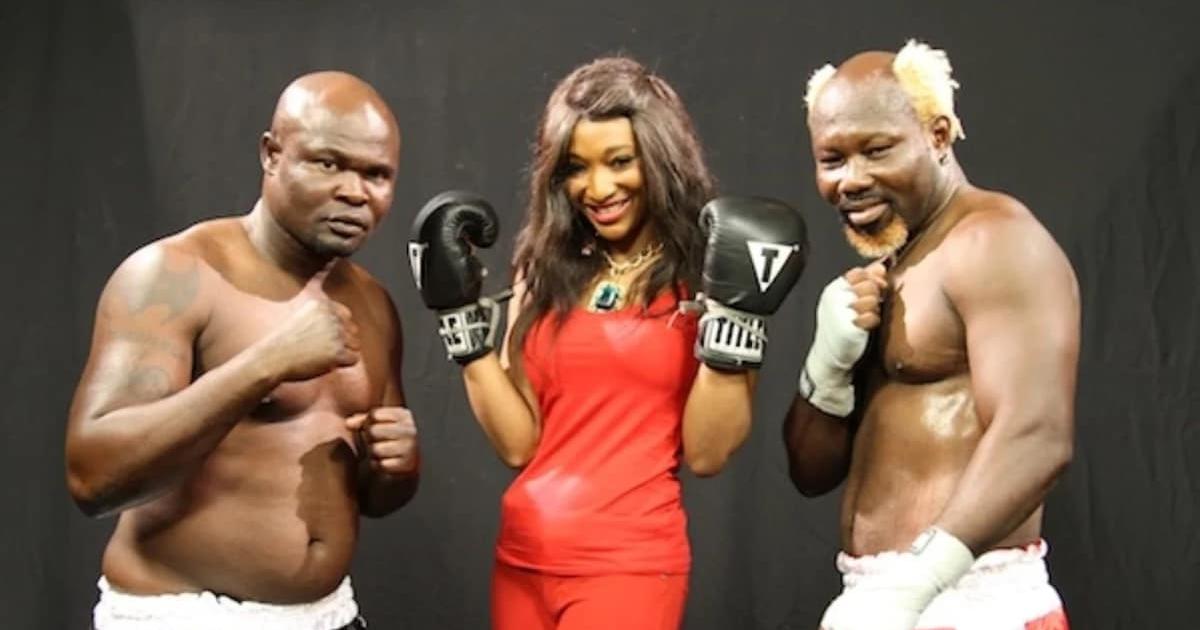 Ghana Boxing Authority (GBA) President, Abraham Kotei Neequaye, has admitted that boxers struggle to make good money from their fights in Ghana.
According to him, this has been the case for several years because bouts hosted in Ghana are rarely patronised.
He, therefore, urged Ghanaian boxers to build up their profiles to the level where they can compete abroad for greater financial rewards.

He explained that this is necessary because foreign spectators pay dollars to watch fights, while there are also premium pay-per-view services.

“If we have any boxer who thinks he can make any big money in Ghana he is deceiving himself because do people come to watch boxing and pay dollars? No.

“People fight and make big money abroad because they go and watch fights and pay in dollars,” the GBA President added.