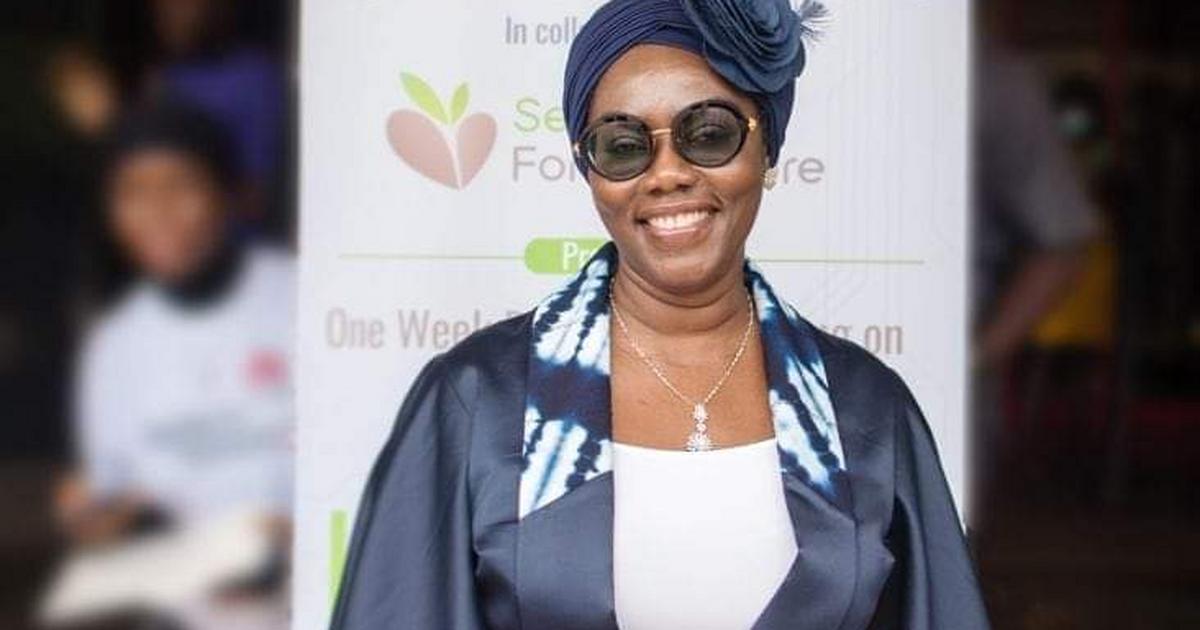 Minister for Communications and Digitalisation, Ursula Owusu-Ekuful, has suffered an increased and sustained verbal-attack with near-insults, especially on social media, on her office and person for leading Government’s directive for a nationwide re-registration of all SIM cards and linking same to the Ghana Card.
http://dlvr.it/SW3zjV