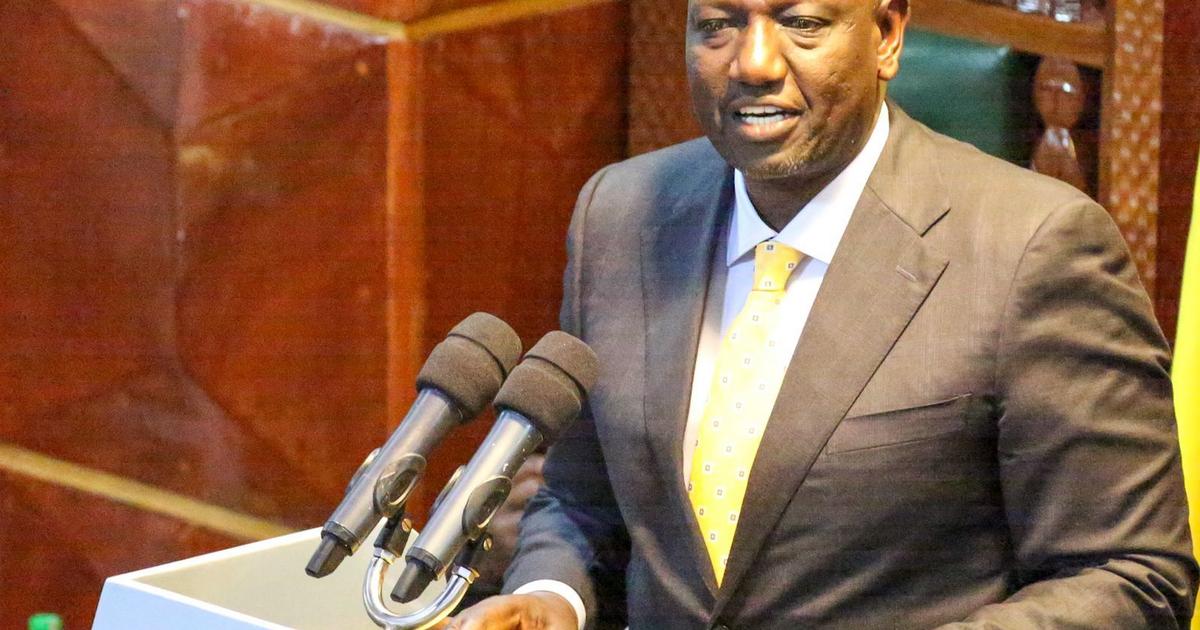 * President Ruto suggested to his legislators to cut down government spending * He plans to use the surplus to mitigate his country’s current economic crises * He also requested that a supplementary budget be allocated to the judiciary and his Hustler’s scheme President Ruto plans to cut down government spending, and allocate the surplus to his campaign promises. The newly elected president of Kenya told his legislators in his inaugural speech to his parliament on Thursday, that his administration is going to cut down on its operational cost, and spend only what is necessary. He mentioned that his government would not borrow money for trivial reasons such as foreign trips and hefty allowances. The president plans to chip away at the allowance each year until it gets to an accountable figure. He mentioned that the treasury is already working on how the financial year’s $27.4 billion budget can be reduced by at least $2.5 billion, a 10% cut. “Next year, we will bring it further down so that we have a recurrent budget surplus by the third year.” He said to his parliamentary members. This decision is a result of Kenya’s current economic state. The country is facing one of its worst inflations and Ruto seems adamant about reconstructing the economy. Asides from the country’s rising inflation, Ruto’s decision to cut down on government spending is also due to other factors including the increase in youth unemployment and public debt. Kenya has a public debt of $70 billion, and its budget mostly covers debt obligations and recurrent expenditures. Ruto’s Hustler scheme also aims to provide low-cost funds for entrepreneurs in the country. Surplus from trimming down government funds will also be allocated to this initiative. He asked the member of parliament to approve a budget of $414 million for the “Hustler Fund.” “Access to affordable credit is like a magic formula. It makes a huge difference in the rate of business growth,” He said. The President also asked the members of parliament to approve a supplementary budget for the government to allocate an extra $25 million to the Judiciary. He noted that more funds to the judiciary would help them attain autonomy. However, some members of the MP opposed his idea of cutting down government spending, debating that the target is already as tight as it can get. Junet Mohammed, an MP from the Azimio Coalition said, “I hope the Treasury will show us the items they want to cut from the budget because cutting the budget is like cutting off a body limb.”
http://dlvr.it/SbZVlc