Pulse POV Episode 4: Is LGBTQ part of our culture?

Pulse POV Episode 4: Is LGBTQ part of our culture? 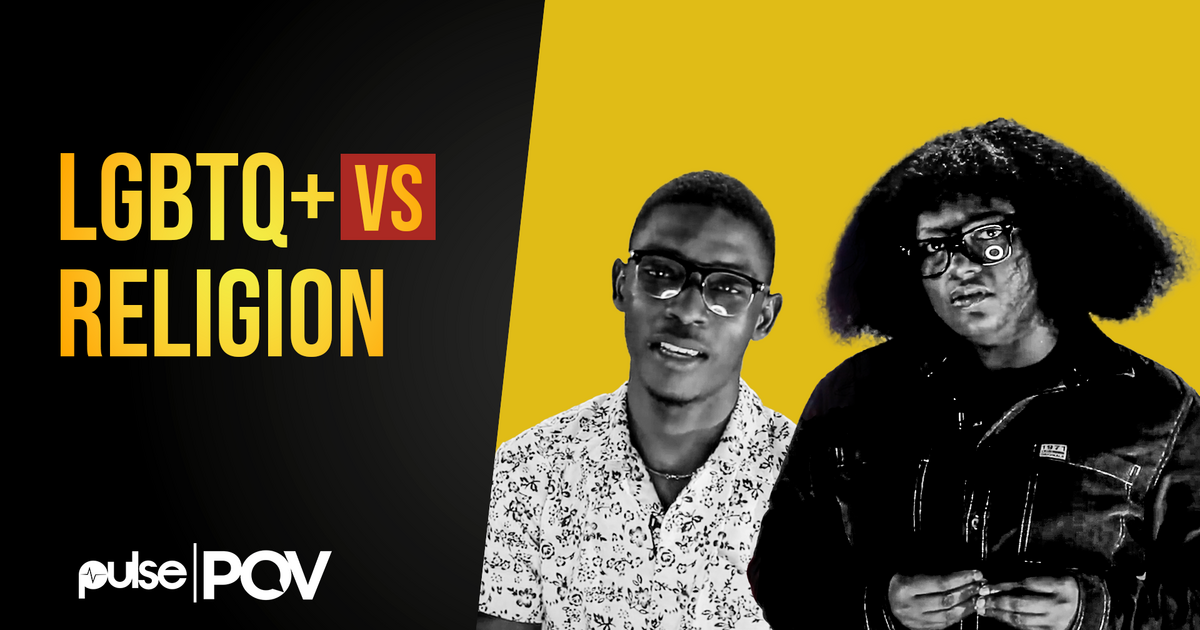 For months, the views of Ghanaians on the LGBTQ community dominated the Ghanaian media space.
This was heightened by the introduction of an Anti-LGBTQ Bill by a group of parliamentarians, supported by the clergy and many Ghanaians. Central in the debate about the hostility towards the community, was that the practice was not part of Ghanaian culture.

As a result of the majority Christian views in the country, a lot of the population believe the community is an abomination, evil and must be shunned. Some even go to the extreme to hurt people in this minority group.

The crucial nature of this issue makes it important for an important conversation on it to be had. We brought 5 people together to share their views and experiences on Pulse POV.

A cast member vehemently points out that “LGBTQ is evil.”

Another disagrees and makes it clear that “I don’t think we can term a human being as evil just because of their beliefs or how they feel about themselves. Whether that person is gay or straight.”

What do you think about the statement that “you need to give someone the chance to know them before you decide that they are evil”?

Or do you have a very strong point of view that our majority Christian and Muslim beliefs should override the concerns and wellbeing of the LGBT community?

What about the fact that “Christianity wasn’t even part of our culture?”

And what is “evidence” and the guarantee that that’s our culture in the first place?”

What if one day we go to heaven and God says we were supposed to be gay and we didn’t even know.”

During the tense and experience filled conversation, one person asked the other,

“Do you have a family? Do you love every one of them? Do you have the intentions of ever having a baby one day; If you have a child that is so unhappy and has never been a social bird because of their sexuality, are you going to reject that child?”

These important questions and many others open our minds and hearts to other people and views.